anyone can use NOUNS in any way imaginable. 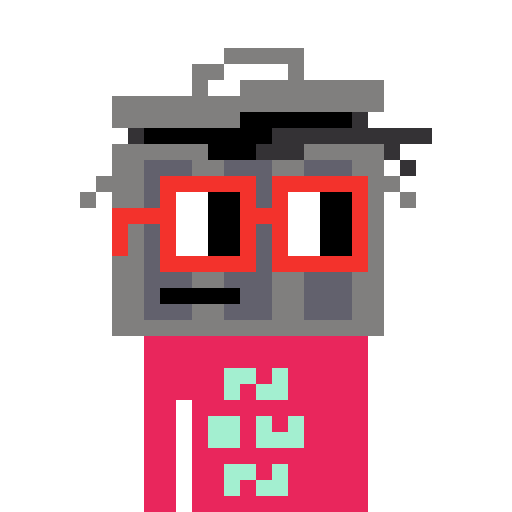 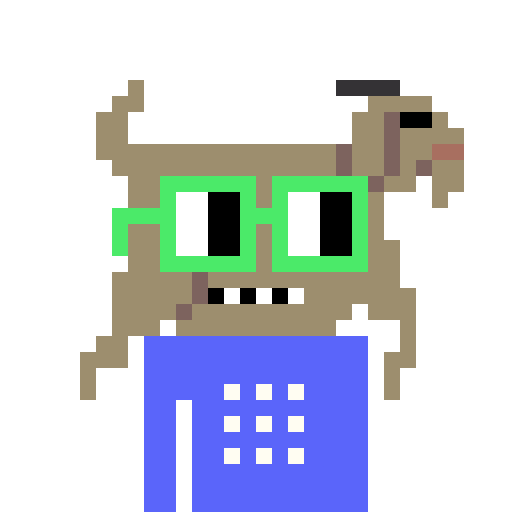 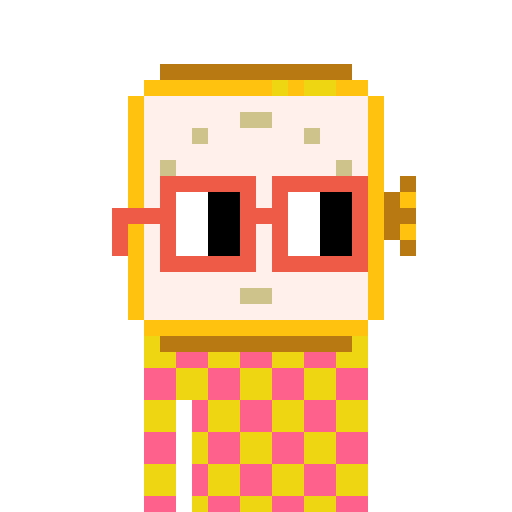 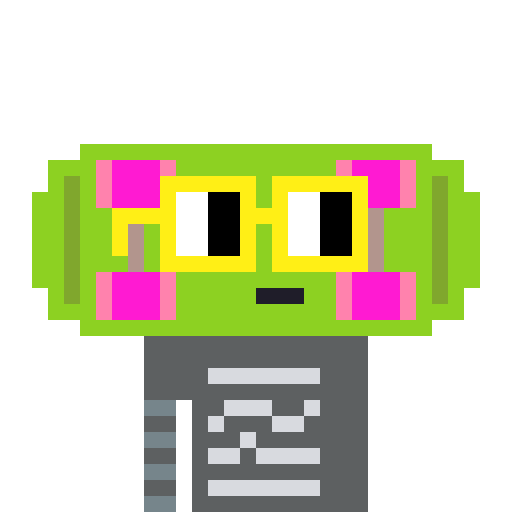 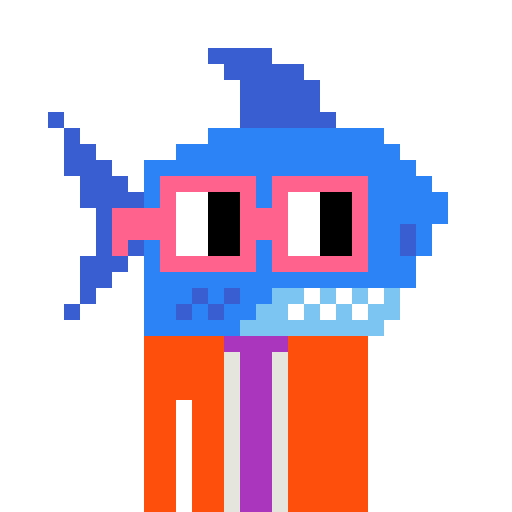 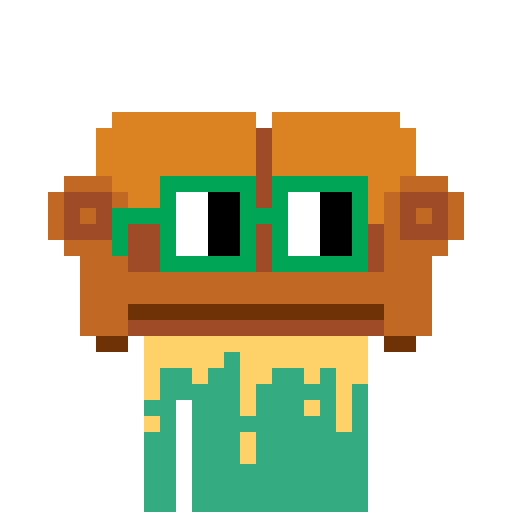 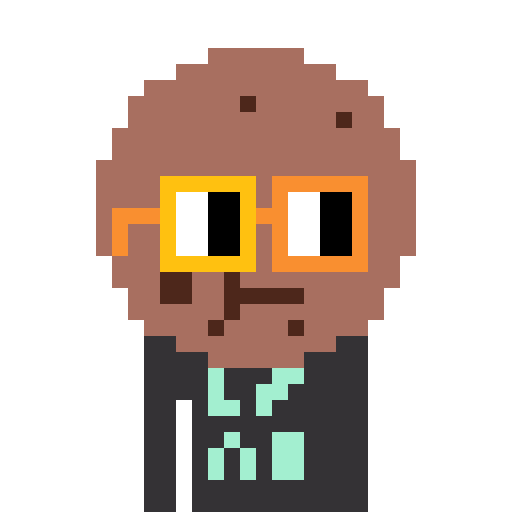 in fact, NOUNS will fund you 💰 to use the brand in authentic and interesting ways
‍
NOUNS have already funded hundreds of ideas💡 to the tune of $10 million dollars

so what has NOUNS funded?
let's take a look... 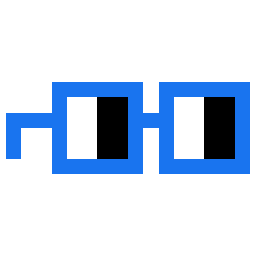 a huge float for the rose parade

we funded a documentary produced by stoopid buddy, called “meet the nouns”, that followed the journey of creating a giant, vibrant Noun float for the 134th rose parade in january 2023.

the film documents every step of the process, from the initial design and construction to the final reveal at the parade itself. the climax of the film is the six life-size NOUNS partying their way down the parade route with the massive NOUNS float in tow, bringing joy and excitement to the millions of viewers around the world. 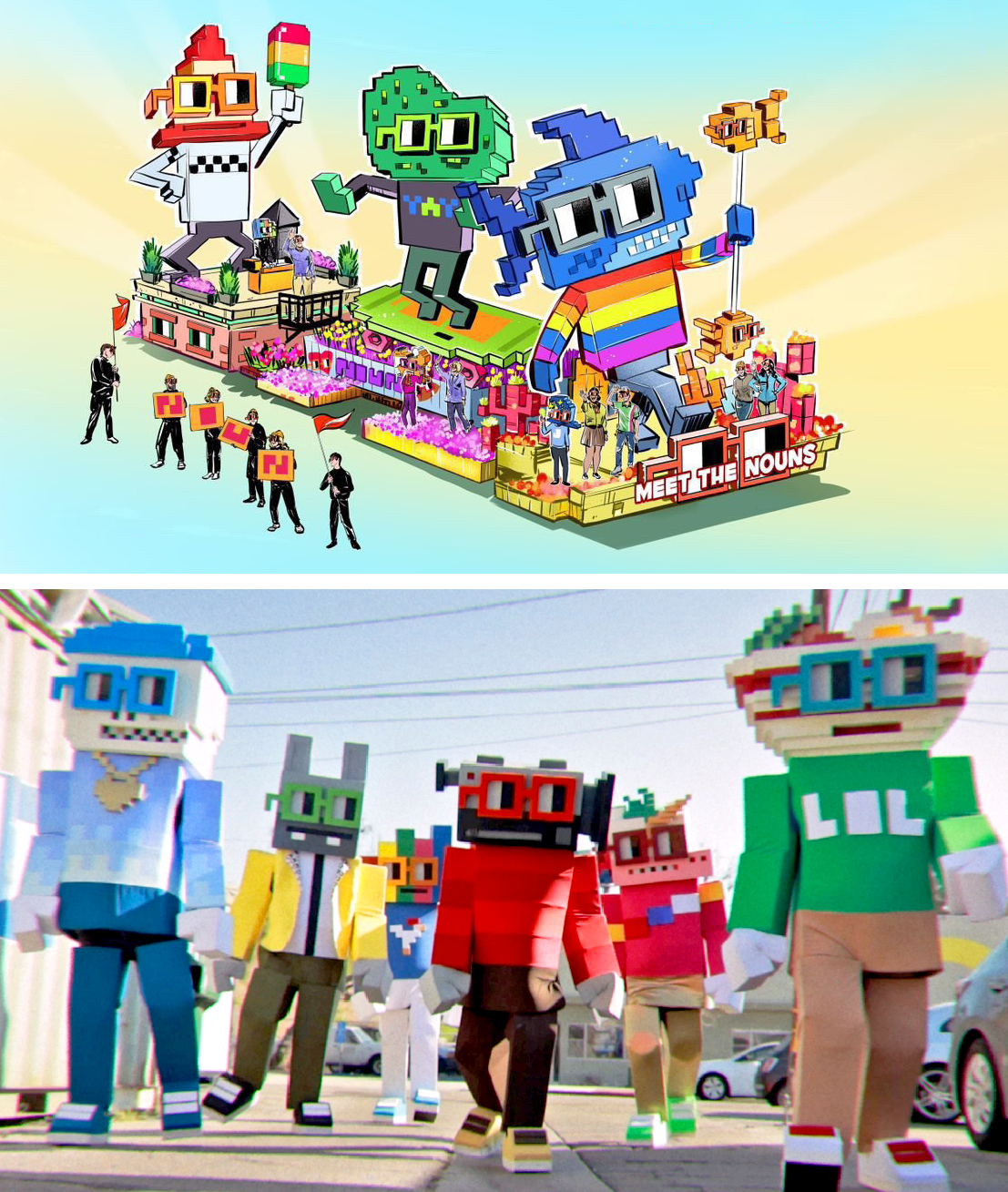 free glasses to kids who need them

we wanted to give the kids glasses that fit, they‘re proud to wear, even as they may change throughout the year.

the NOUNS × Fitz Frames Prescription Subscription partners with screening & testing partners provide glasses for kids in need throughout the school year if they lose them, break them, grow out of them or just desire a new pair to compliment their new style.

NOUNS purchased the right to name a newly discovered species of frog HYALINOBATRACHIUM NOUNS, or “nouns glassfrog” in plain English. The funds used to purchase the naming rights ($114,000 USD) went towards forest conservation of the frog’s habitat in Equador. 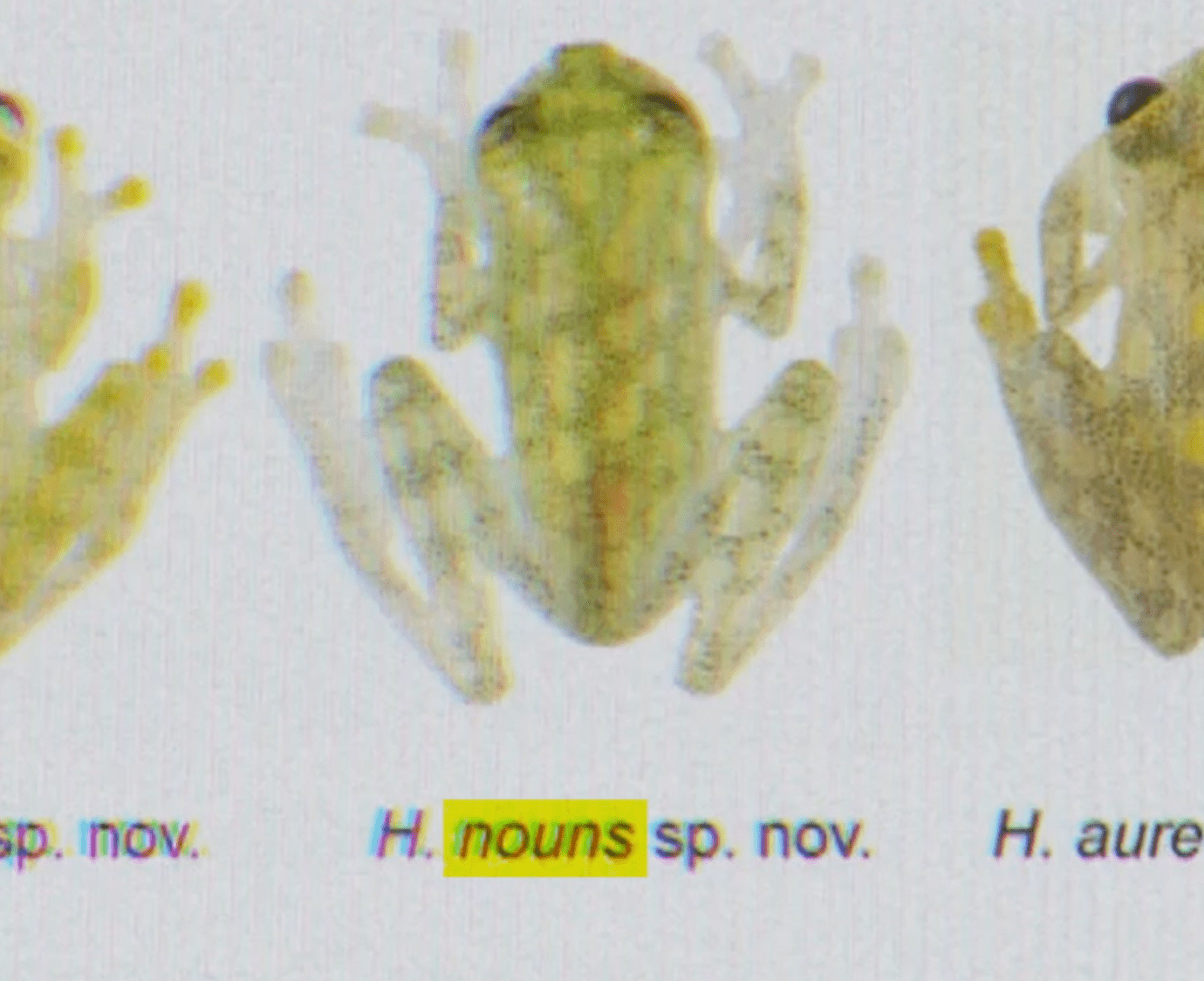 we funded GNARS, an action sports extension of NOUNS. GNARS are a community dedicated to supporting the artistry of extreme athletes. Creating brand new sponsorship models while spreading Nouns to the world. 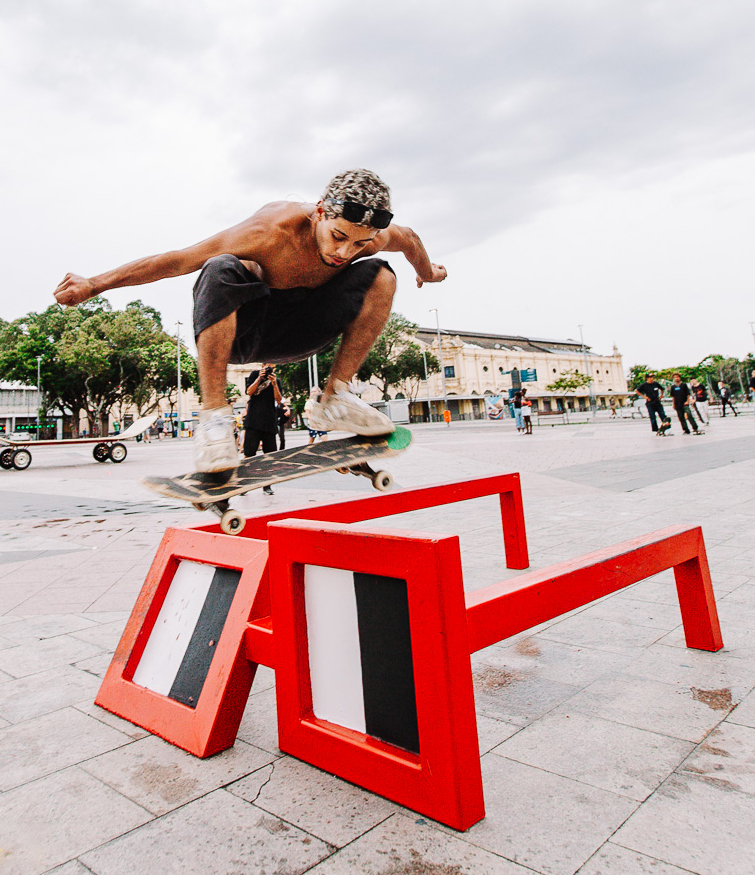 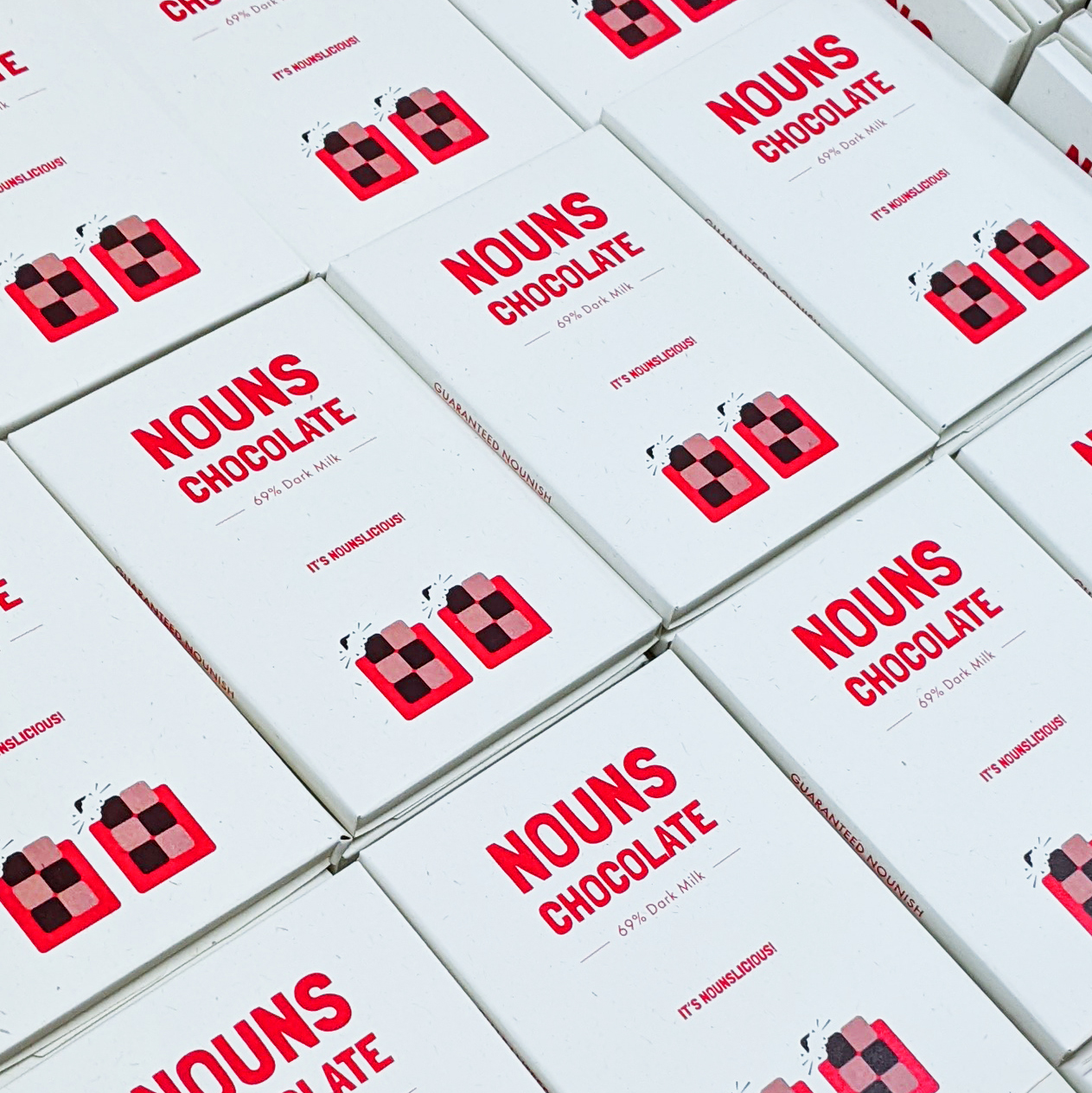 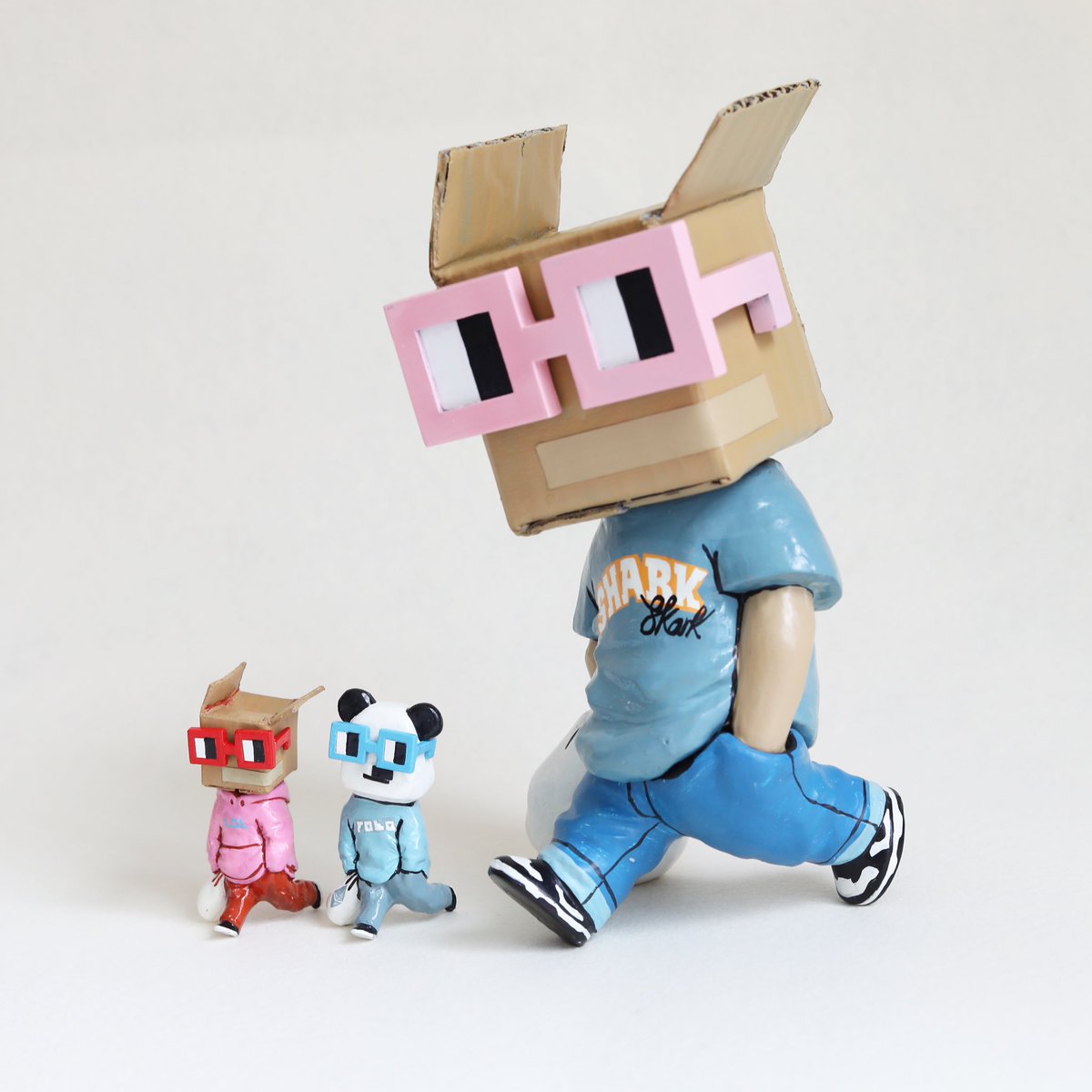 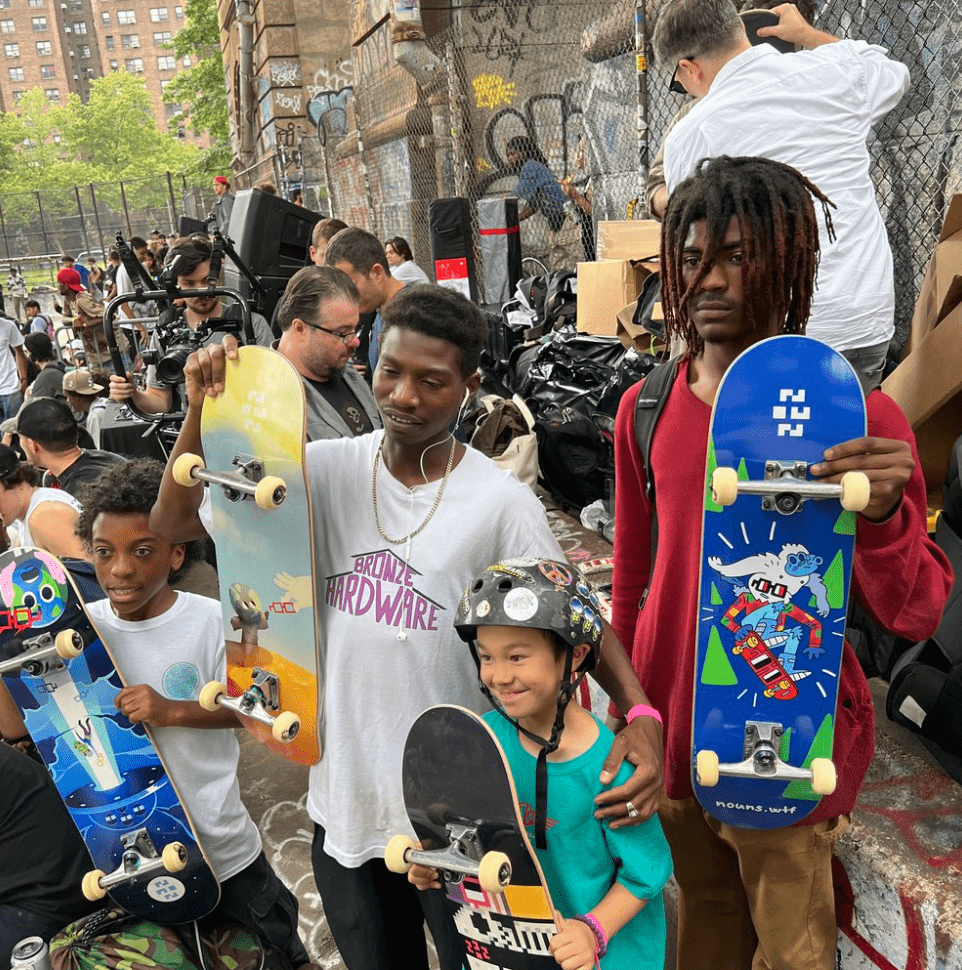 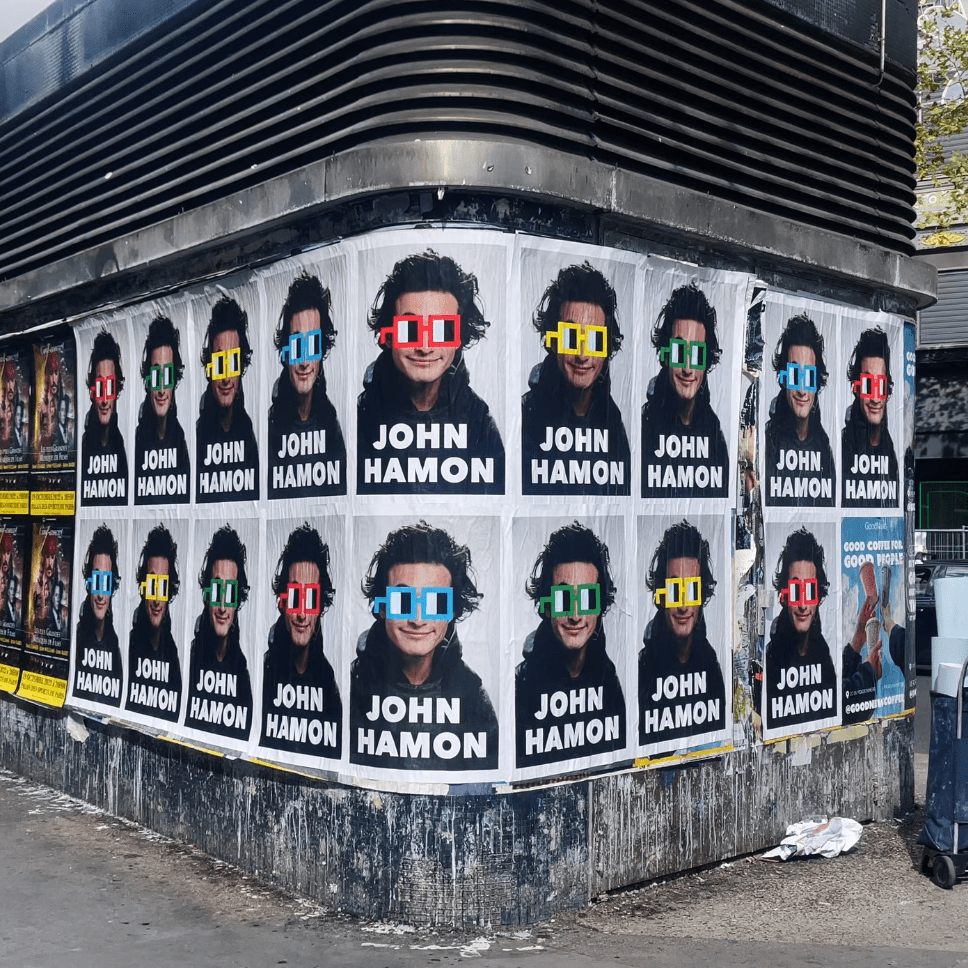 “nounish” is first and foremost   "authentic"

Ever since its beginning, the Nouns community has been trying to define what is “nounish”. It’s a definition that’s constantly evolving…

get your idea funded!
fill out this quick form
and we will help you get funding!

chat with us and
others in the community
join our discord